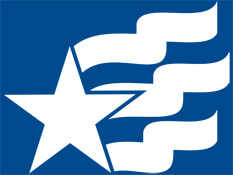 Welcome to the Saratoga Chapter, NSDAR

Chartered by the National Society of the Daughters of the American Revolution (NSDAR or DAR), Saratoga Chapter, NSDAR, was formed September 19, 1894, just four years after the National Society was chartered. Women were still living whose fathers had fought in the Revolutionary War. Ellen Hardin Walworth, one of the four DAR founders, its first Secretary General, and an early Vice President was an original member of our chapter.

The name of the chapter is the same as that of the county – Saratoga. It is from the Iroquois Indians who called the area “Sarachtogue,” which means "hillside of a great river" or "place of the swift water." Native Americans flocked to the valley each summer for healing and peaceful meditation by the natural springs.

Our goal today is to continue the legacy, preservation of history, and honor our Patriot heritage.
​ 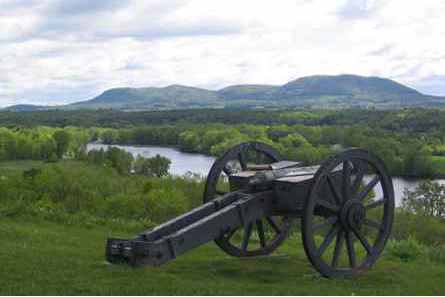 “Saratoga is an area rich in Revolutionary history. The Battle of Saratoga was considered the turning point of the Revolutionary War and today we honor our rich heritage.”
To learn more about DAR, visit the following links: